Welcome to WordPress. This is your first post. Edit or delete it, then start writing!

Virtual Reality (VR) is a computer-generated environment with scenes and objects that appear to be real, making the user feel they are immersed in their surroundings. This environment is perceived through a device known as a Virtual Reality headset or helmet. It can be used in different spheres.

360 VR content is captured in a similar way to regular image and video content. A 360 VR company, like us at ConstructIT, arrives at the location with specialist equipment in order to shoot the scene. The footage is then taken back to the studio where it is produced into VR content using specialist software.

This form of VR is the most widely used form of VR and it something that we specialized in here. 360 VR is also commonly used in education, the real estate industry, tourism and for online marketing in general. 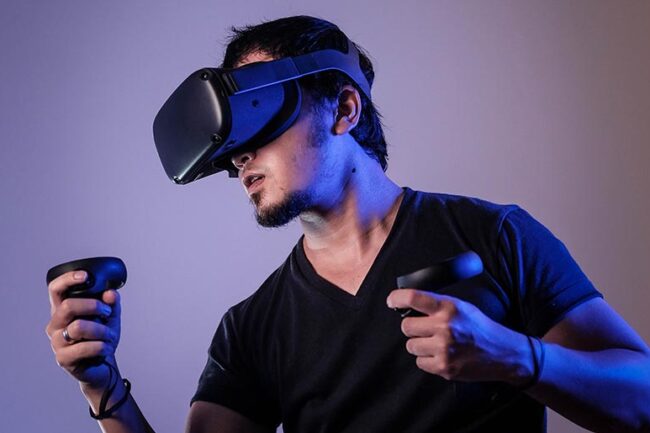